Nic became Liquid Intelligent Technologies CEO in 2004, when the company rebranded from Econet Satellite Services, and has played a lead role in the creation of the pan-African network, which now stretches over 70,000km. He has been listed in Global Telecom Business Magazine's 100 most influential people in the telecommunications industry for five consecutive years – highlighting his dedication to building Africa's digital future. Nic is a well-recognised entrepreneur and legal expert within the industry. He played a key role in the internationally recognised landmark constitutional cases resulting in end of the monopoly over fixed and mobile line telecommunication services in Zimbabwe. Nic remains a strong advocate of recognising access to telecoms as a human right and promoting open access to the internet across Africa. 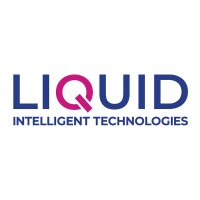