Social awareness nonprofit Lyrical Opposition has made Charissa Price its Operations Director. Charissa has volunteered for the organization in a range of roles previously and aligns strongly with its mission of spreading hope and raising awareness through lyrical arts.

Charissa joined Lyrical Opposition in 2020 when she returned to California from Africa as the pandemic escalated. She had been volunteering with Mercy Ships, helping to provide free healthcare to West African countries. Despite living on a boat for around seven months, she actually gets seasick, and she plans on returning to her former role when the global situation allows.

“We've been able to respond to a lot of the rise in hate crimes against Black and Asian Americans,” she says. “We’ve been able to offer book clubs with books that are relevant to what's happening, books are written by minority authors and about their journeys, and their immigrant stories. The most rewarding thing is that we're able to facilitate a place where people can go and do something, or process what's happening in the world right now. As much as I'm sure it's helping people, it also helps us as a staff to be able to kind of cope with what's going on too.”

Charissa is an avid reader and has memorized her library card numbers. She also collects passport stamps, though with three pages still to fill and her passport due to expire in 2022, she’s not sure she’ll be able to fill the remaining space. She is a big fan of the San Francisco Giants in the MLB and remembers being in the stands for Travis Ishikawa’s famous walk-off home run that won the NLCS in 2014. 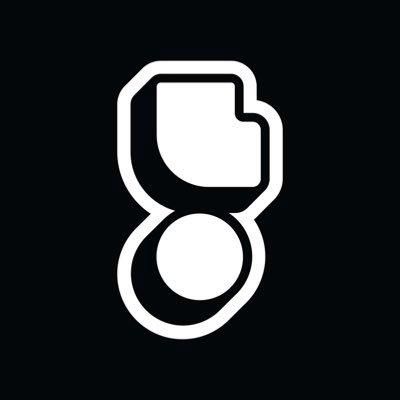 Lyrical Opposition Introduces Fego Navarro to its Stable of Artists

Social awareness nonprofit Lyrical Opposition has added Salvadoran American Fego Navarro to its stable of artists. Fego is a rapper and actor from San Francisco, CA, who met LO founder Cross Allan in 2016 after performing at a spoken word event at the San Francisco Christian Center more than two years ago. He says the meaning behind the Lyrical Opposition shows is what encouraged him to become an official LO artist. “I was doing shows prior to that, and what I noticed is that it was so intentional; when they do shows everyone was really actively listening,” he says. “It wasn't like everyone's just drunk and high. It was like, ‘Whoa, I've never done a show like this. It's not to say those shows aren’t fun too, but I saw that LO was very intentional with the themes with the community there. I felt really at home from the beginning.'” Fego featured in the 2012 song Them Days with Common Folk Nate, which premiered on MTV U and was #1 on Snoop Dogg’s online show Underground Heat in 2013. Among his acting credits, he appeared in the 2012 film Sin Padre, which won the audience award at the San Francisco Latino Film Festival. His most recent film credit is a movie titled Love Cecy, which premiered on HBO Latino Film Festival in 2017. Fego began experimenting with music as a teen, where he would freestyle raps with his friends after church services. His musical appreciation had been nurtured by his mother, who played a wide range of music, from Cumbia to soul, while he was growing up. He is releasing his first EP in April 2021. Fego is a big foodie, particularly when it comes to tacos. He grew up as a fan of Tupac and the Lakers in the NBA, which can surprise some people given he was born and raised in San Francisco. He spent part of his childhood in El Salvador and hopes to be able to travel to Europe with his music, once travel can resume to pre-pandemic levels.