Mark Palmer joined the President’s Office as the Presidential Fellow in 2020 after graduating from Marist College with a bachelor’s degree in political science. In this capacity, he works closely with the President and the other members of the President’s staff. During his undergraduate studies at Marist, Mark worked as a student assistant in the President’s Office. While attending Marist, he was an active student leader around campus. Mark was also a Tarver Summer Intern, participating in a highly selective program within Marist’s Center for Civic Engagement and Leadership. During the Tarver internship experience, he worked closely with Marist Upward Bound students to emphasize youth leadership development. He aims to continue his education and pursue a master’s degree in public administration. 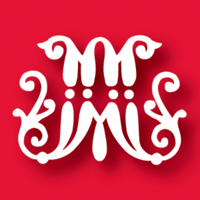