Chris Kempczinski is President and CEO of McDonald's, the world's largest restaurant company. He previously served as President of McDonald's USA, where he was responsible for the business operations of approximately 14,000 McDonald's restaurants in the United States. He first joined McDonald's in 2015, overseeing global strategy, business development and innovation. In that role, he served the business units and franchisees by identifying new ideas and best practices to accelerate their growth and grow the overall value of the system. Before joining McDonald’s, Chris was Executive Vice President of growth initiatives and President of Kraft International. 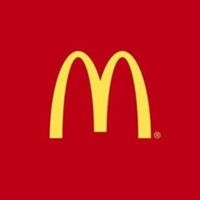