Osama Khan received his M.S. and Ph.D. from the University of Michigan-Ann Arbor in 2010 and 2014 respectively. In the summer of 2009, he worked in the RF division at Qualcomm in San Diego, CA. Between Feb. 2014 and Nov. 2014, he was at Psikick Inc. an ultra-low-power wireless startup where he developed a low-power crystal oscillator and a short-range radio front-end. Dr. Khan was a postdoctoral research scholar at the ubiquitous SWARM lab UC Berkeley between Nov. 2014 and April 2017, where he also taught and designed a new course at the UC Berkeley titled: SoC for the IoT. He was a visiting research scholar at the ubiquitous SWARM lab UC Berkeley from May 2017 to Dec 2019. Dr. Khan is the founder of MonoLets, Inc. Dr. Khan's current research interests are battery independent, robust, adaptive microsystems and their applications. Dr. Khan holds four patents and has several relevant publications in this area. Dr. Khan has lead the Single Chip Mote DARPA funded project at UC Berkeley under the supervision of Prof. Kris Pister and Prof. Ali Niknejad. Dr. Khan has been the system architect of the System-on- Chip (SoC) and was also responsible for the physical implementation of the digital system. 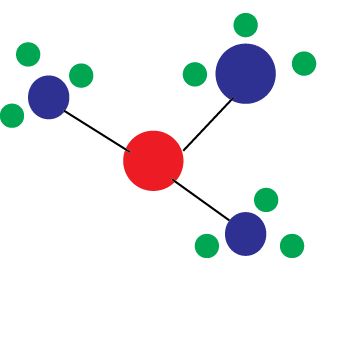