Steve has held executive positions with Internet/Cyber Security organizations for the past 20 years. Most recently, he spent 10 years as President of Kaspersky Lab, Inc. where he founded the North American operation and grew it to $160M by 2013. Steve was also responsible for establishing Kaspersky’s presence in Latin America, and managed a restructuring of the Western European operation. He also served as a member of the parent company’s Board of Directors from 2007-2014. Additionally during the course of his career, Steve has been North American President of internet security companies Sophos, and Dr Solomon’s software which was acquired by McAfee. 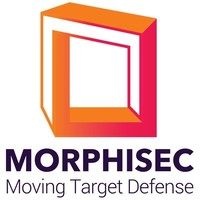