Director at Mothers Against Drunk Driving

When Carol’s youngest child, 21-year old son, Scott, was killed by a drunk driver in 2008 in a fiery crash on the San Francisco-Oakland Bay Bridge, she turned to MADD who provided much needed support and guidance as the family navigated the criminal justice system. Carol has shared Scott’s story with many audiences, including NFL team trainings, US military safety awareness seminars, Every 15 Minutes programs, regional and state law enforcement recognition events, “Avoid” enhanced DUI enforcement kick-off dinners, and various television news stations. The family car in which Scott was killed was donated to create a MADD crash car trailer, which has been displayed at countless schools and community events throughout Northern California in order to raise awareness and prevent others from making the decision to drink and then drive. The California Highway Patrol produced a 90-second public service announcement featuring Scott’s story, which is used at law enforcement training, driver education and diversion programs. Carol has served on the MADD San Francisco Bay Area Affiliate’s Advisory Board for six years and has co-chaired three annual Walk Like MADD fundraising events. She answers MADD’s national 24-hour Victim/Survivor Help Line to provide immediate support in the wake of a drunk or drugged driving crash. Carol has also been trained and serves as a MADD Victim Advocate, helping other families as they face the impact of a substance-impaired crash. 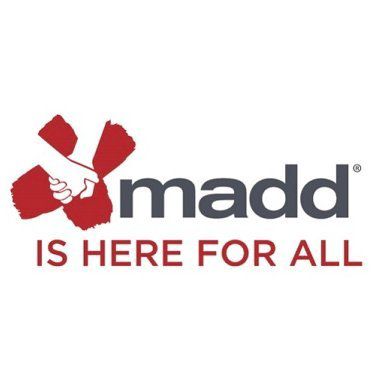