Mr. Joel D. Reich joined the Board of Nasuni in December of 2019. Prior to that he was has Executive Vice President of Product Operations at NetApp, Inc. from June 2015 until his retirement in August 0f 2019. Mr. Reich was responsible for overseeing the strategy, development and manufacturing operations of the NetApp product and solutions portfolio. During his seventeen-year career at NetApp he played an instrumental role in positioning NetApp as a leader in the enterprise and cloud storage markets. He also served as Senior Vice President of the E-Series Products Group (acquisition of Engenio from LSI Corp)) at NetApp from April 2011 until May of 2015. Prior to that Mr. Reich served as Vice President and General Manager of the SAN/iSAN Business Unit at NetApp, Inc. Mr. Reich’s responsibilities at NetApp included interaction and education with key market analysts, customers and the press, establishing him as a thought leader among the storage community. Prior to joining NetApp in 2002, Mr. Reich was vice president of Marketing and Product Operations at HighGround Systems, which was acquired by Sun Microsystems in 2001. He also held the position of Director of product management at Data General Corporation and EMC Corporation (CLARiiON Group) and was director of product for Conner Peripherals Storage Systems Group. Over the past 30 years Mr. Reich has been integral to defining and introducing ‘industry firsts,’ including the world’s first 3.5-inch hard disk drive, the first disk array for open systems, the first end-to-end Fibre Channel RAID system and the first unified storage system. Mr. Reich holds a bachelor’s degree from Lehigh University in Bethlehem, Pennsylvania. 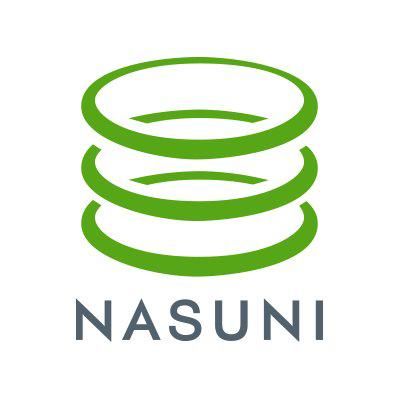