Rashida Jones was named President of MSNBC in February of 2021. Previously, Jones was a senior vice president for news at MSNBC and NBC News, overseeing breaking news and special events for the cable channel and NBC’s broadcast news division. She joined NBCUniversal in 2013. 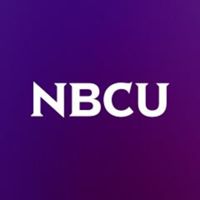