Robert Kraft, founder, chairman and CEO of the Kraft Group, is an American entrepreneur, investor and philanthropist whose portfolio of businesses and brands range across many verticals, including paper and packaging, sports and entertainment, real estate and venture investing. His holdings include the New England Patriots, New England Revolution, Boston Uprising, Gillette Stadium, International Forest Products, Rand-Whitney Group, Rand-Whitney Containerboard and a portfolio of more than 100 venture and private equity investments. A lifelong football fan and 23-year New England Patriots season-ticket holder before buying the team, Kraft became the chairman and CEO of the Patriots when he took ownership on Jan. 21, 1994. 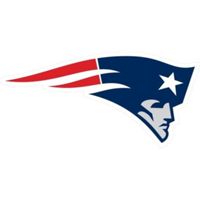