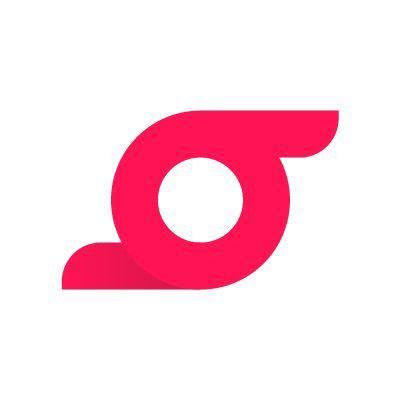 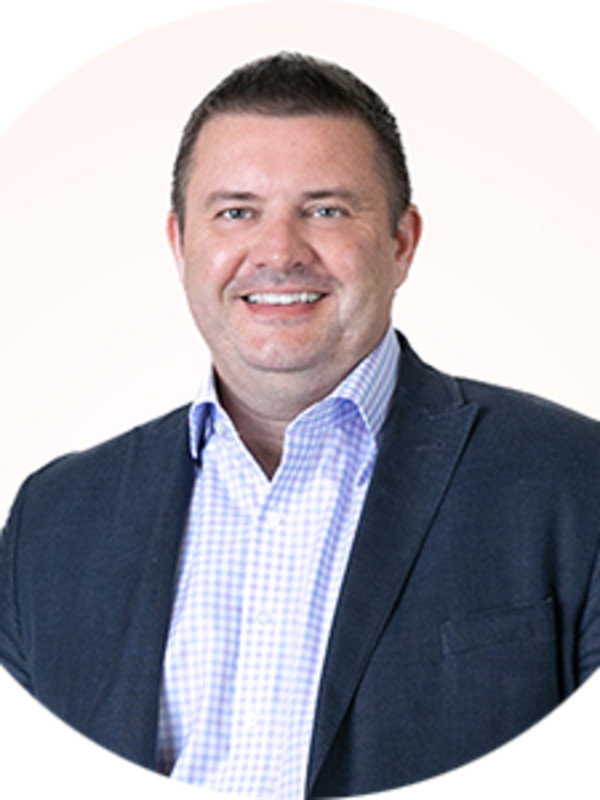 Marketing technology company NextRoll, Inc. has announced the appointment of Robin Bordoli as CEO. Mr. Bordoli is the current President of Nextroll's subsidiary business RollWorks, a role he will continue to fill going forward. He succeeds Toby Gabriner as CEO.

"Both subsidiaries RollWorks and AdRoll are well-positioned to continue to grow in their respective markets, and no leader is better suited to take the reins than Robin Bordoli, after Toby's successful tenure," said NextRoll board member Sean Dempsey. "He has a wealth of experience across Martech and SaaS and machine learning – areas that are critical to the success of the company in its next stage of growth – and we couldn't be more excited to have him on board as CEO."

Mr. Bordoli has served as the President of RollWorks since 2018. He has served as CEO for Figure Eight, and held a range of leadership roles at Marketo.

"I've spent my career identifying emerging growth markets and aligning a company's technology and resources against them, so joining a company like NextRoll and partnering with Toby over the last 18 months on our two growth opportunities was very appealing to me,” said Mr. Bordoli. I'm humbled and excited to take the baton from him after his successful three-year tenure of transformation." 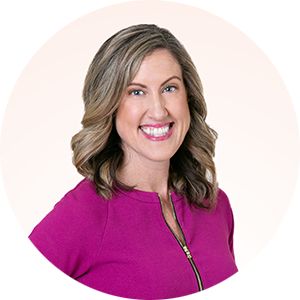 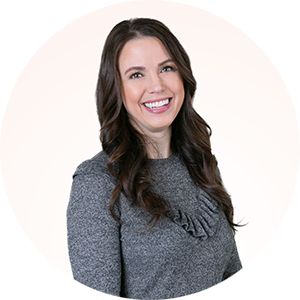 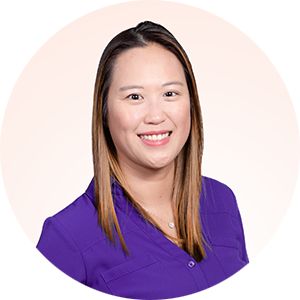 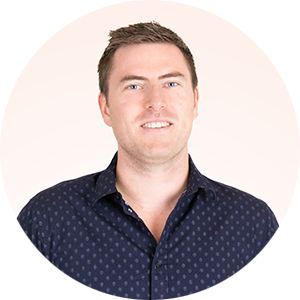 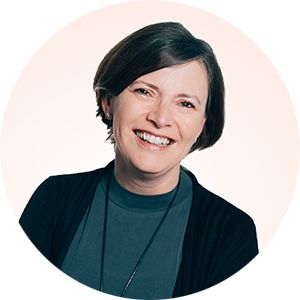 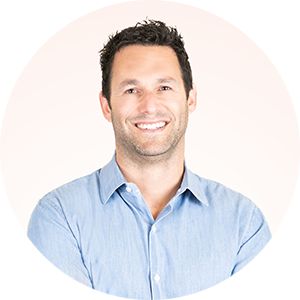 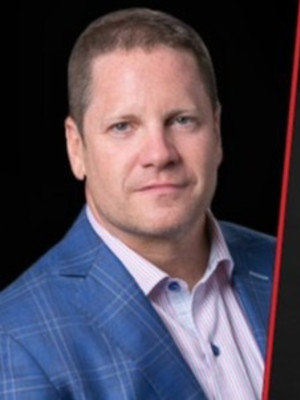 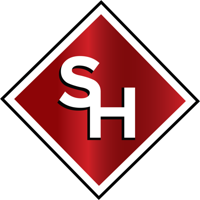 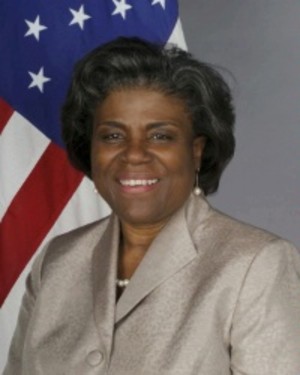 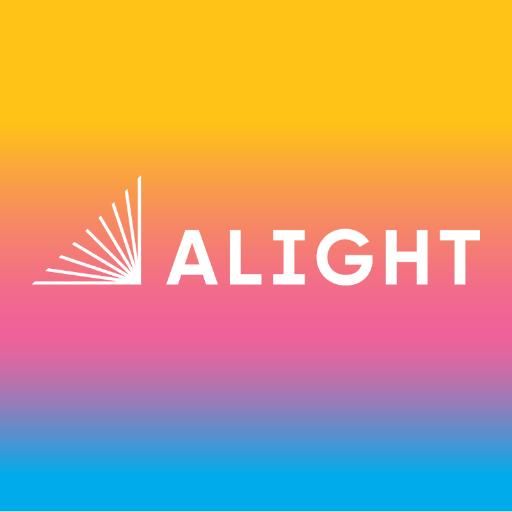 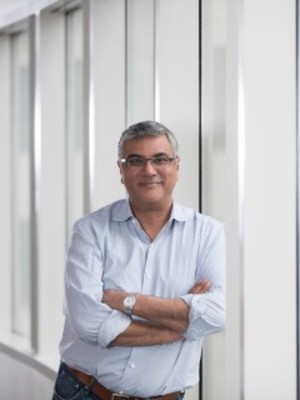 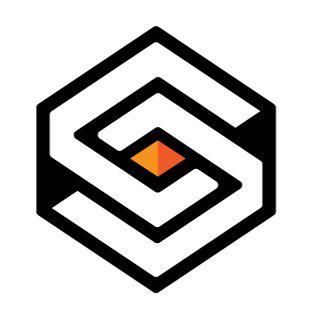