Cain focuses on creating product with deeper insights and driving even greater specialization through performance sport and sport lifestyle for Men’s. Cain began his career at Nike in 2004 and has held roles of increasing responsibility across four geographies including VP/GM, Sportswear (NSW), Greater China; VP/GM of NSW EMEA; and most recently as VP/GM, Men’s, North America. Prior to Nike, Cain held roles in management consulting at Boston Consulting Group. 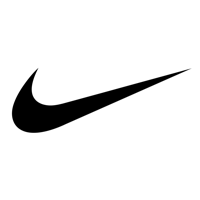