Since 2017 Rob Lynch was President of Arby’s and led the company’s operations, marketing, culinary, and development, as well as its digital transformation. Mr. Lynch joined Arby’s as Chief Marketing Officer in 2013, during which time he created the “We Have the Meats” campaign. As President of the Arby’s Franchisee Association since 2013, he rebuilt strong franchisor/franchisee relations, driving the first new restaurant growth in ten years. 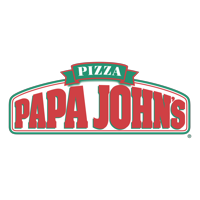