CEO and Founder at PCMA

JOHN R. LYNCH Founder and CEO NMLS # 236620 Prior to founding PCMA, Mr. Lynch Co-founded and grew Secured Funding Corporation into the country’s #1 largest privately held independent loan originator of subordinate lien financing and a category leader. He is recognized as a serial entrepreneur and origination expert with a passion for building disruptive companies and a track record of growing some of the most respected companies in the financial services industry. He played vital leadership role in several high-level M&A and strategic partnership negotiations with such major organizations as Capital One, HSBC, Merrill Lynch, New Century and other notable supporting firms. 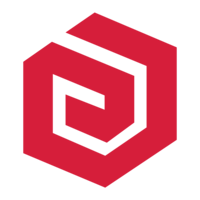