Mr. Seavers' most recent role was President and Executive Director of National Grid. Previously, he served as Founder, Chief Executive Officer and Board Member of Red Hawk Fire & Security, President of Global Services of United Technologies Fire and Security, and President and Chief Executive Officer of GE Security. Following a long career in managing operations in commercial and residential security companies, Mr. Seavers led National Grid's business transformation, which included a focus on safety culture and performance. He is experienced in customer-centric initiatives and led the division of National Grid's utilities into jurisdictions with jurisdictional presidents. 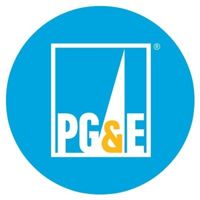