Andrew Cracknell was appointed as CEO of Tulip Ltd at the beginning of October 2018. Andrew has a wealth of experience/knowledge of the meat industry and of the UK retail landscape. He commenced his career at ABP Food Group where, having worked in both the Fresh and Frozen Divisions, he was appointed Commercial Director in 2009 and became a member of the Board. In 2014, Andrew joined Noble Foods as CEO and in 2016 he took up the position of Managing Director of the Red Meat Division within 2 Sisters Food Group. 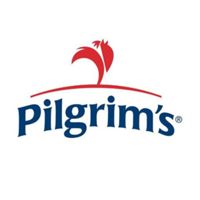