View in org chart
View in org chart
Benjamin Silbermann is chairman of the board of directors, and the Co-Founder, President and Chief Executive Officer of Pinterest. Prior to co-founding Pinterest, Mr. Silbermann worked at Google from 2006 to 2008. He holds a Bachelor of Arts from Yale University. 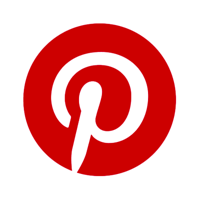