Co-founder and CEO at Pony.ai

Dr. Peng is an entrepreneur and leader in the self-driving car space. He is passionate about bringing great people together to solve the most challenging problems in future mobility. Under Dr. Peng’s leadership, Pony.ai has quickly become an industry leader and launched multiple autonomous driving fleets to the public across the globe. Prior to co-founding Pony.ai, Dr. Peng worked at Baidu and Google for 11 years. He holds a Ph.D. from Stanford University and a B.S. from Tsinghua University. 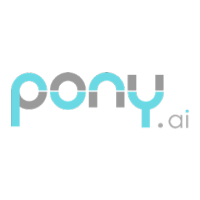