Sean Plaice is co-founder and has served as chief technology officer and a member of the board of directors since April 2011. Prior to that, he previously served as a co-founder and engineer at Hug Energy Inc. from October 2009 to February 2011. 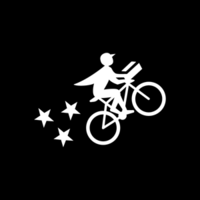