Mr. Dickey has served as General Manager since June 2005. Prior to his appointment as General Manager, Mr. Dickey served as Director of Utilities for the City of Sunrise in South Florida, a regional utility which serves four cities and a population of 215,000. Prior to that, Mr. Dickey was Executive Director of the Central Wyoming Regional Water System. He is a retired Army Officer, having served in the U.S. and overseas with the U.S. Army Corps of Engineers. Mr. Dickey received a BS from West Point and an MS in Civil Engineering from the University of Virginia. 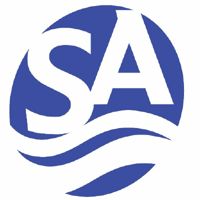