Mark Drew is Executive Vice President and General Counsel of Protective Life Corporation. He joined Protective in 2016. Prior to joining Protective, Mr. Drew was in private practice at Maynard Cooper Gale for 28 years, and he served as the Managing Shareholder from 2006-2016. His corporate work there included counseling private and public companies, including banking and financial institutions, at both the board and transactional level. He has significant experience handling mergers, acquisitions and joint ventures at the international level. Mr. Drew is a Board member of the Birmingham Museum of Art and the Greater Alabama Council - Boy Scouts of America. He received his J.D. from Wake Forest University School of Law and holds a B.S. in Accounting from Wake Forest University as well. 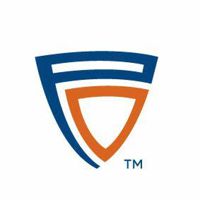