VP of Technology at PureRED

A PureRED veteran of more than 25 years, Marc Konik has been responsible for developing the technologies and infrastructure that are the foundation of PureRED operations. During his tenure, Marc has been instrumental in integrating the numerous connections and data workflows for our clients across the country. Prior to joining PureRED Marc was the IT Director for Jones & Askew, a Patent and Trademark Law Firm, as well as a technical consultant to TBS, Cox, Lockheed and the Olympic Committee. Early in his career, Marc was the co-inventor of the MacFan, the first cooling unit for the Apple Macintosh and was also a contributor to the RAID Advisory Board (RAB) which helped establish the first commercial data storage protection standards. Outside the office, Marc enjoys photography, playing racquetball and spending time with his wife and three children. 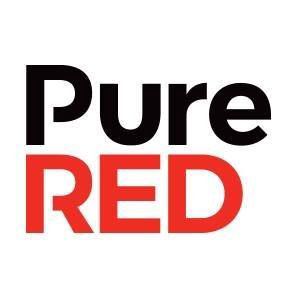