Dan joined Renaissance in 2018, bringing 20 years of legal experience as an in-house and private practice attorney. Prior to joining Renaissance, he was Deputy General Counsel for The Kraft Heinz Company. During his five years at Kraft, Dan managed the U.S. legal team including overseeing significant litigation, labor & employment, intellectual property, legal operations, crisis management, privacy, and marketing & regulatory compliance. When Kraft and Heinz merged in 2015, he played a central role in restructuring the new company’s legal department. Previously, he was an attorney at Dallas-based law firm Jones Day. Dan earned his Juris Doctor degree from University of Pittsburgh School of Law and his Bachelor of Science in Physics from Indiana University of Pennsylvania. 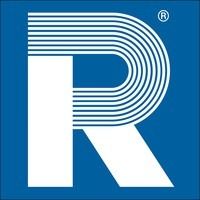