Mr. Sicupira has served on our Board since December 2014 and previously served on the board of Burger King Worldwide, Inc. and its predecessor from October 2010 until December 2014. Mr. Sicupira is one of the founding Principal Partners of 3G Capital and continues to serve as a board member. Mr. Sicupira served as a member of the board of directors of Anheuser-Busch InBev from 2004 until April 2019. Mr. Sicupira has been Chairman of Lojas Americanas, one of South America’s largest retailers, since 1981, where he served as Chief Executive Officer until 1992. He has also been a member of the Board of Dean’s Advisors of Harvard Business School since 1998 and serves on the boards of Fundação Brava and Fundação Estudar, not-for-profit foundations in Brazil. 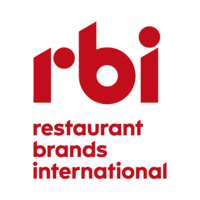