Donny was previously General Counsel for Projects & Technology based in the Netherlands. He joined Shell in 1988 based in Australia and then moved to Hong Kong and later to London. In 2008, he was appointed Head of Legal at Shell Singapore, having served as Associate General Counsel for Gas & Power in Asia-Pacific. 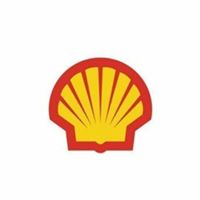