Schneider has more than 20 years of experience leading consumer technology companies. Since January 2018, she has served as Chief Executive Officer of Wag!, the country's largest on-demand mobile dog walking and dog care service. Prior to this role, she served as President and Chief Executive Officer of LifeLock, the leader in identity theft protection, through its public listing and acquisition by Symantec. Previously, Schneider served in a series of executive positions at Yahoo! from 2006 to 2010 and in several senior leadership roles at Knight Ridder from 2002 to 2005. She has a B.A. in economics from Brown University and an MBA from Harvard Business School. 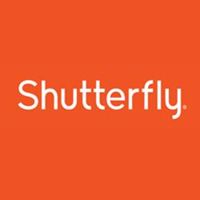