Richard Hitch serves as Skyward Specialty's Chief Underwriting Officer. Richard joined Skyward Specialty in 2014 and has served in a variety of roles within the company’s business and underwriting divisions. In 2020, Richard became the CUO, responsible for our commitment to disciplined underwriting. Richard is highly experienced with 35+ years in the insurance industry. He has previously worked at Travelers, Utica National, and WR Berkley Companies. Away from the office, Richard spends time with his wife, Deborah and family that includes three grandchildren and all their extensive activities. Richard is based in Dallas, Texas. 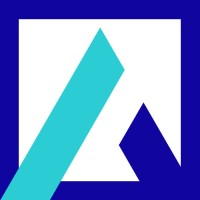