VP, Diversity and Inclusion at Snap

View in org chart
View in org chart
Prior to joining Snap, King was Google’s director of diversity strategy and a former member of the British Parliament with the Labour Party from 1997 to 2005. In January 2011, King was made a life peer as Baroness King of Bow and introduced in the House of Lords where she sits on the Labour benches. 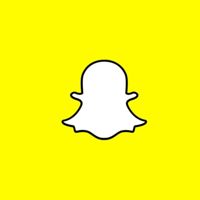