View in org chart
View in org chart
Previously, Eric was chief executive officer at Criteo, which is publicly traded on the NASDAQ. Under his leadership, Criteo grew revenues from $320 million to $2.3 billion, beat market expectations 19 quarters in a row, and became a recognized global leader in commerce marketing. Prior to this role, Eric was chief operating officer at Living Social and at Rosetta Stone, and he also served as SVP of ad operations and technology at AOL. Eric holds a master's degree in computer engineering from EPFL (École polytechnique fédérale de Lausanne), and an MBA from the Kellogg School of Management, Northwestern University. 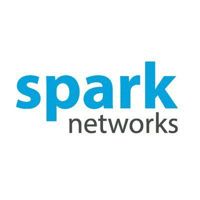