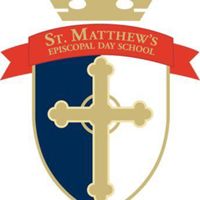 SAN MATEO, Calif., March 2, 2021 /PRNewswire/ -- The Board of Trustees of St. Matthew's Episcopal Day School recently announced the appointment of Ralph Wales as the new Head of School at St. Matthew's. After an extensive nationwide search, as well as a brief period as Interim Head of School, Mr. Wales was selected unanimously by the Board of Trustees to lead the school through June 2023. Ralph Wales, newly appointed Head of School at St. Matthew's Episcopal Day School located in San Mateo, California. Ralph Wales, newly appointed Head of School at St. Matthew's Episcopal Day School located in San Mateo, California. "Ralph is one of the most accomplished school heads in the country. His vast experience and wealth of knowledge in Pre-K through 8th-grade schools, his understanding of and direct involvement in key initiatives currently underway at St. Matthew's, the exceptional impact he has made in his first six months, as well as his understanding of, and commitment to, our mission and community made him the ideal candidate for us, and we are thrilled to have him as our new Head of School," said Nicole Magaddino, Chair of the Board of Trustees at St. Matthew's. "It is an honor and a privilege to lead St. Matthew's," said Mr. Wales, "Even as this year has continued to be impacted by the pandemic, our mission to authentically engage our students in impactful learning continues. This community embraces our children's hearts and minds in equal measure. These beliefs match mine and inspire me to do my very best to advance St. Matthew's toward the attainment of its most cherished, mission-based ideals. I am more than ready to serve and support such a committed and caring community." Ralph Wales has worked as an educator, administrator, and Head of School for several independent schools since 1980. He served for 24 years as head of the highly respected Gordon School in East Providence, Rhode Island. During this time, he positioned the school as one of the leaders in early childhood to middle school education in the region, established a cutting edge academic curriculum, a $10 million endowment, and a campus transformation project, and implemented programs to strengthen school culture and diversity. Before his tenure at the Gordon School, Ralph was at The Buckley School in Sherman Oaks, CA first as Assistant Lower School Principal, then moving after a year into the role of Lower School Principal. While there, he created and led the Lower School Curriculum Committee that was charged with reviewing and assessing all major academic strands in the Lower School. Most recently, he has had two very successful Interim Head positions at St. George's Episcopal School in New Orleans and The Benchmark School in Pennsylvania. 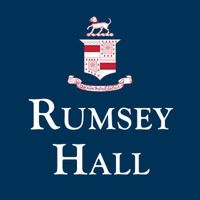 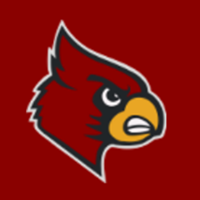 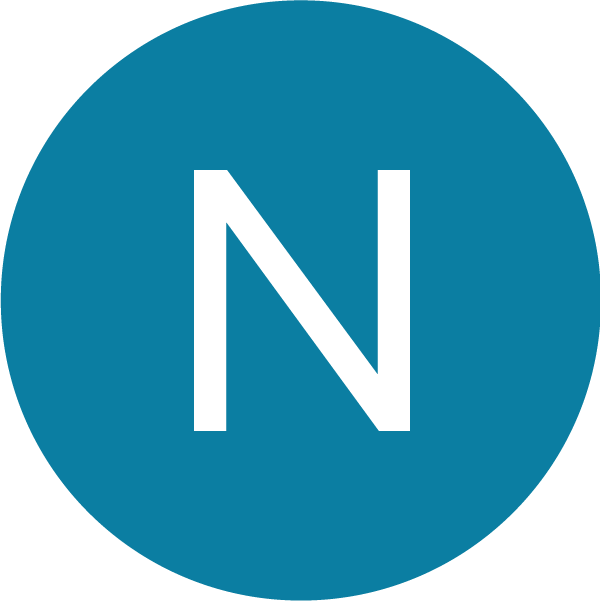 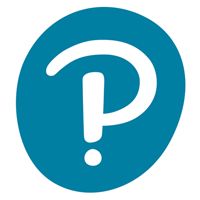 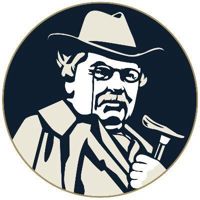 The Society of Gilbert Keith Che... 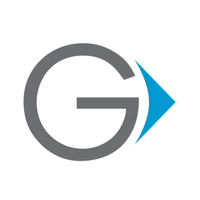 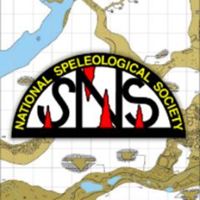 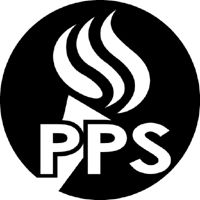 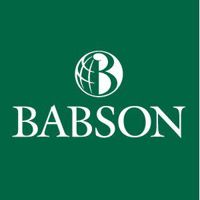 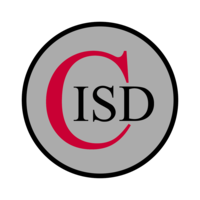