Sam joined Synlait as a Director in 2013. He has held senior executive positions in major banks in both Australia and New Zealand and played a key role in establishing Kiwibank and leading it from being a start up to a large and successful business. Sam has held independent directorships of NZX listed companies since 2007. In addition to his roles as a director of Synlait Milk Limited and Synlait Milk Finance Limited, he is currently Chair of On Brand Limited and Adminis Limited, and on the board of Trustpower, Rangatira, and Magritek Limited, as well as holding a range of other governance roles. 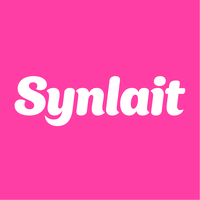