Irene Khan is an international thought leader and a champion for human rights, gender equality and social justice. She was the first woman to be elected as Director-General of the International Development Law Organization (IDLO). She is also the only woman to become Secretary-General of Amnesty International. Irene has also worked for the UN High Commissioner for Refugees (UNHCR), including as the UNHCR Representative in India. Irene has been a Board member of several development and human rights organisations. She was awarded the City of Sydney Peace Prize in 2006 for her work to end violence against women. 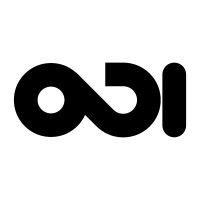