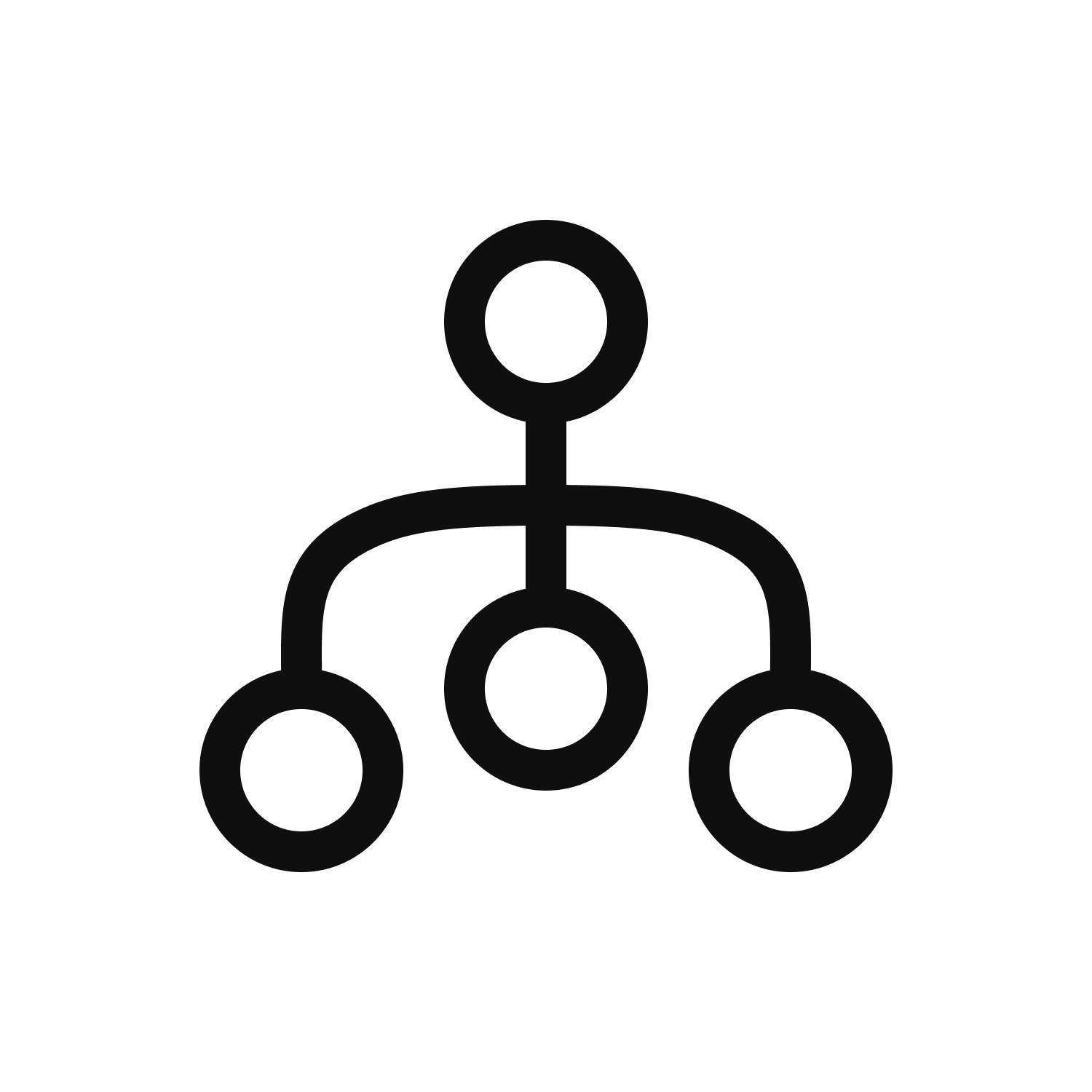 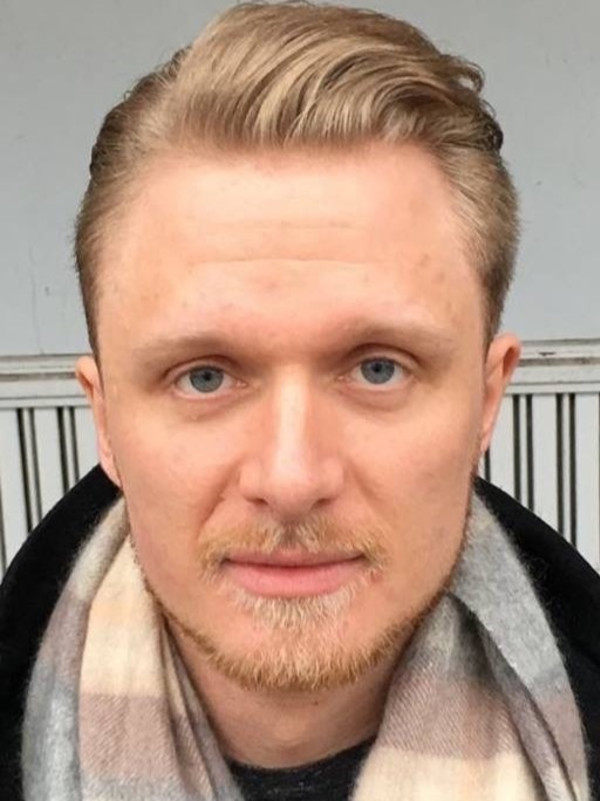 The Org has named Johannes Holger Greve as its Lead Frontend Engineer. Johannes is based out of the Copenhagen office and reports to The Org’s CTO and Co-Founder Andreas Jarbøl.

As the Lead Frontend Engineer, his responsibilities will include defining, optimizing, and continuously adapting the frontend application architecture to the current state and strategy of the digital product. He will also be working hands-on as part of the engineering team developing new product features in close collaboration with the product and design team.

Johannes is excited to work for The Org as he loves the start-up culture and believes that the product adds great value to its users. He said “I absolutely love the team and I am very excited about the product. I believe that transparency across org charts will give people a much better understanding of workplaces in the process of getting a new job.”

Before joining The Org, Johannes worked as a Business Consultant and System Developer at Addition Consulting. Before that, he was a Senior Frontend Engineer at Vertic. He was also involved in a price comparison startup that worked to create transparency in the Danish energy market. Johannes graduated from the Copenhagen School of Design and Technology in 2015 with a B.A. in Web Development.

Outside of work Johannes tries to play squash 3 times a week with friends (they have even created their own squash club called “Racket Brothers”). He also just acquired a 1969 Austin Healey Sprite that he hopes to get a couple of miles out of before the first engine failure. 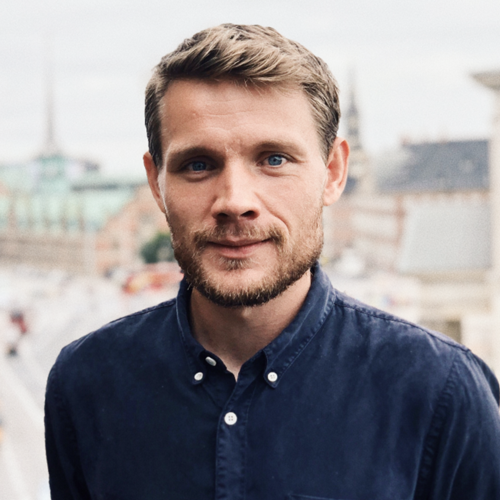 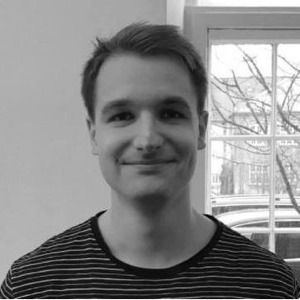 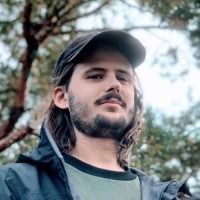 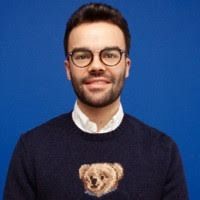 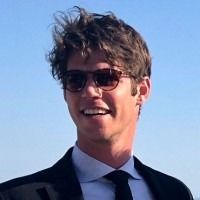 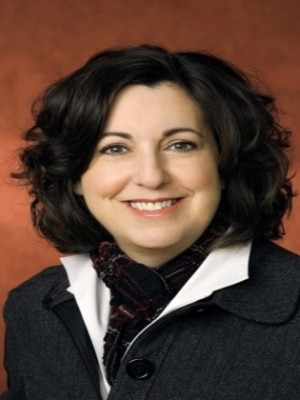 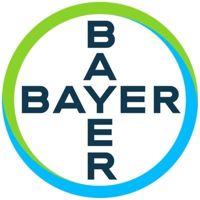 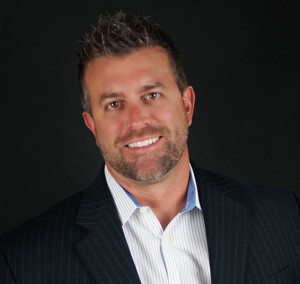 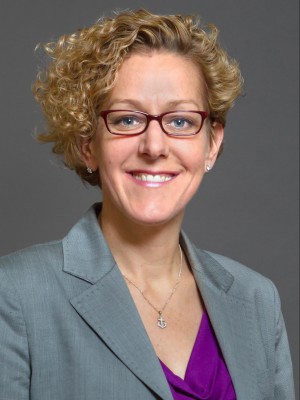 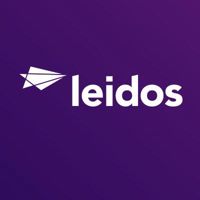 New!
Leidos names Elizabeth Porter as Health Group President
August 10, 2020
By clicking "Continue" or continuing to use our site, you acknowledge that you accept our Privacy Policy and Terms of Use. We also use cookies to provide you with the best possible experience on our website.