Following 20 years of financial experience, Dougherty will assume the duties of driving financial strategy and investments to bolster Filestack’s status as leading file-handling API for developers, and TINT as the leading enterprise user-generated content platform. Used by more than 100,000 apps worldwide, Filestack allows users to upload and store large files, manipulate images, and deliver content quickly and responsively across many device types.

"We are excited to have Michael Dougherty join the Filestack and TINT team," said CEO Sameer Kamat in a press release. "He brings an impressive financial background, and we believe his strong reputation for achieving results will propel the continued success of Filestack and TINT.”

Prior to signing on with Filestack and TINT, Dougherty spent several years leading finance at Amazon Pay. Before Amazon, Dougherty racked up more than 13 years with Seattle-based financial services firm Russell Investments, where he rose all the way from Staff Accountant to Senior Manager of Financial Planning & Analysis. Across a variety of roles, Dougherty developed a thorough comprehension of financial management, which he will now apply to Filestack and TINT.

"I am very excited to join the team," said Dougherty. "Filestack and TINT have tremendous potential given the passionate people, worldwide footprint, and strong technology. I look forward to this next stage of growth.” 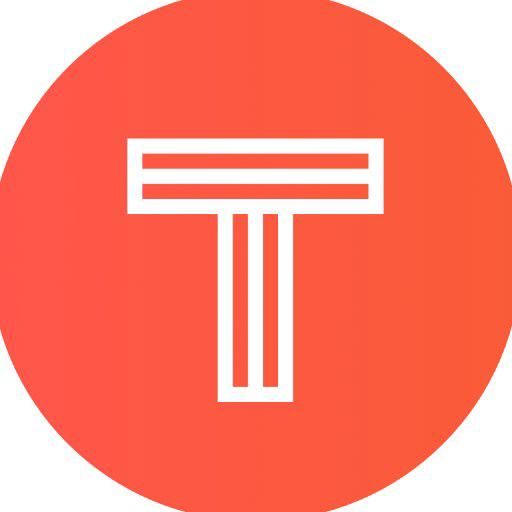