Rubenzer most recently served as senior vice president of people resources for Shake Shack for the past eight years and played a significant role in the growth and development of the rapidly expanding brand, helping to take it from nine locations in 2011 to more than 200 locations in 13 countries around the globe. Rubenzer led HR strategy and was instrumental in the creation and execution of the people and talent strategies that helped successfully define Shake Shack's lively and inspiring culture of service and hospitality. 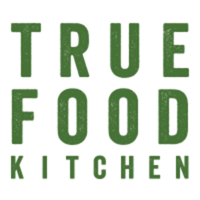