VP, Head of Music at Twitch

Chan joined Twitch in April 2020 from Spotify, where he was director of product management primarily focused on Spotify’s Creator platforms and developing analytics tools for artists and labels. He joined Spotify in 2016 after the music streamer bought Chan’s startup CrowdAlbum, a social photo and video aggregator that created a “visual history” of musical events from around the world. Prior to founding CrowdAlbum in 2012, Chan was a product manager at YouTube, where he designed and launched YouTube Insight, the company’s analytics platform for creators. 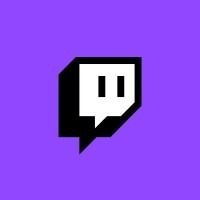