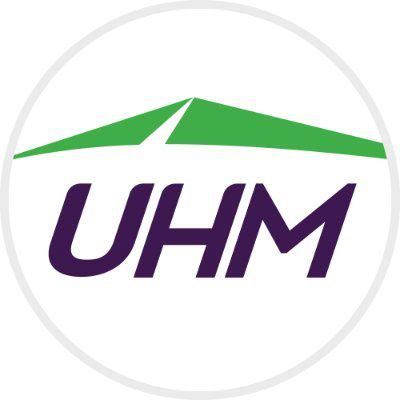 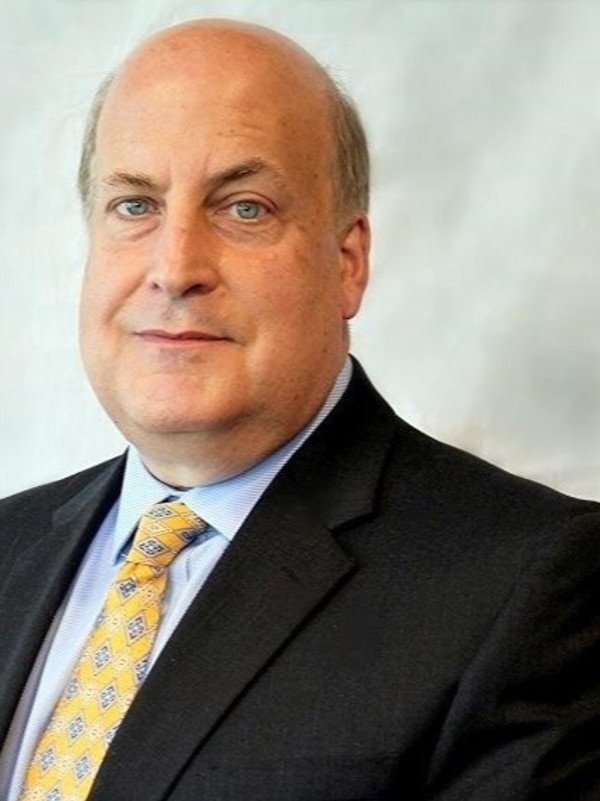 Union Home Mortgage (UHM) announced today the hiring of Phil Buscemi in the role of VP of Direct Lending at its Strongsville headquarters. An industry veteran with more than 25 years of mortgage banking experience, Buscemi will focus on expanding UHM’s direct-to-consumer lending business into a nationally-recognized brand.

“This is a really exciting step in the growth story of our company and signifies a huge milestone for us,” said Bill Cosgrove, President & CEO of Union Home Mortgage. “Phil brings an incredible depth of experience in the development and execution of running a nationwide direct lending operation. Through the hard work of our nearly 1,400 Partners nationwide, we have built the foundations of this operation and I know Phil is the guy to lead it and allow us to make homeownership a reality for more people in new and exciting ways.”

Phil spent the last 4 years as President of JG Wentworth Home Lending, which was acquired by Freedom Mortgage in 2019. Armed with a broad background of industry knowledge from originations to capital markets, Phil will be critical in the efforts to expand UHM’s expected growth within the direct-to-consumer space.

“It’s rare to be able to join a company with a such a fantastic reputation that has accomplished so much, but still has such an exciting, growth-oriented future ahead of it, “said Phil Buscemi. “But that’s what I’ve found at Union Home Mortgage. Now it’s time to keep our foot on the accelerator and introduce this spectacular company to the rest of the country.”

In July, Union Home Mortgage announced an expansion to its corporate headquarters in Strongsville, adding a third building to its campus and bringing its total footprint to more than 120,000 square feet. The company also committed to the creation of 450 new jobs across a variety of career fields in mortgage banking, technology, marketing and more. The new facility will feature amenities including an onsite gym, cafeteria, and dedicated space for virtual trainings and ongoing education for the nearly 1,400 Partners located across the country.

The expansion will power UHM’s rapidly expanding direct lending business, which will allow more consumers nationwide to engage with Union Home’s world class mortgage experience. Today, Union Home Mortgage is a licensed mortgage loan originator in 44 states and the District of Columbia. Consumers can use the UHM app, go online to Unionhomemortgage.com, or call 1-877-846-4968 and be connected with a mortgage specialist to find the right loan for their situation. Under current expansion plans, UHM plans to increase its direct lending staff to more than 300 Partners.

Buscemi is a graduate of the Virginia Polytechnic & State University in Blacksburg, Virginia and a member of the Mortgage Bankers Association. Prior to his role at UHM, he held positions at a number of mortgage banking and financial institutions including Weststar Mortgage, Union Mortgage Group, Mortgage Edge Corporation and Independence Financial Mortgage Corporation. 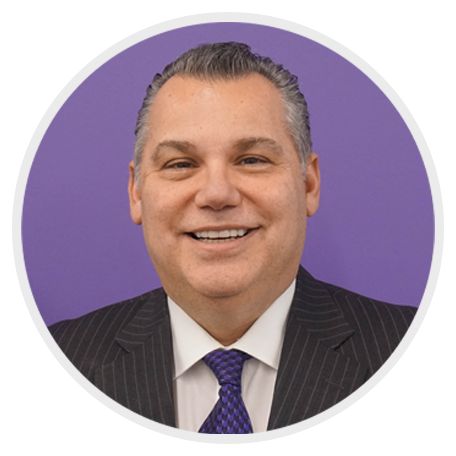 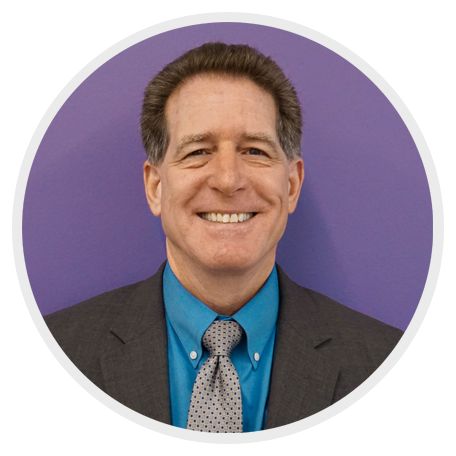 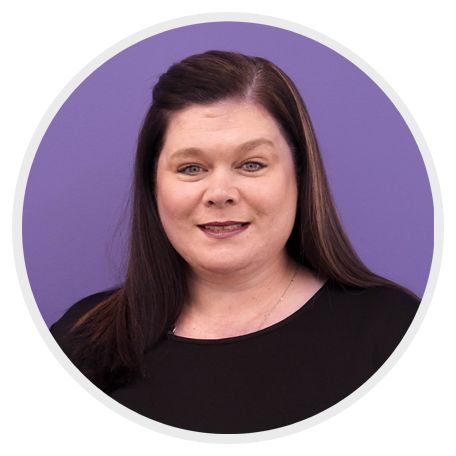 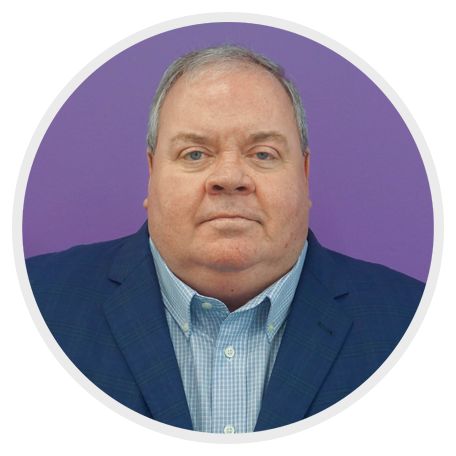 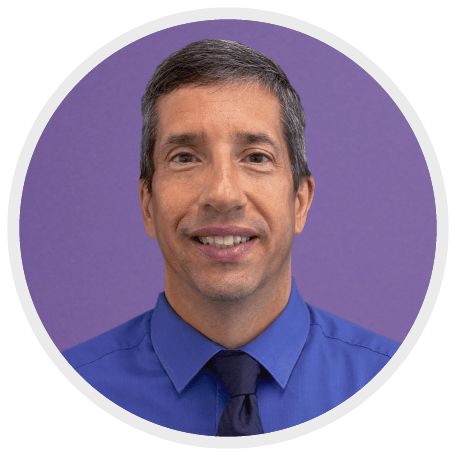 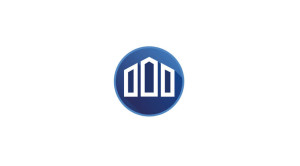 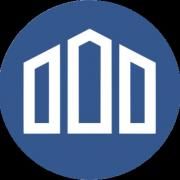 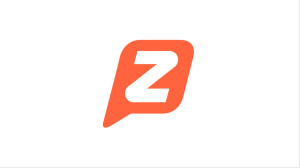 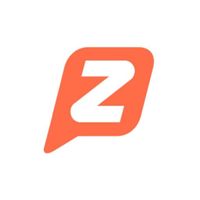 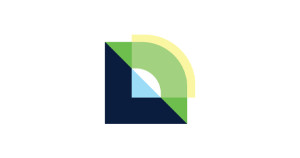 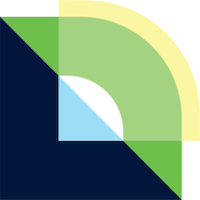