Teresa joined USPI in 2007. Prior to her current role, she served as Regional Vice President in Houston, TX. Before joining USPI, Teresa served as Chief Executive Officer of Houston Town & Country Hospital and held several positions with St. Luke’s Episcopal Health System, including CEO of Community Medical Center in The Woodlands. She also served as Vice President at Heritage Health Systems and has held various management positions in both hospital and ambulatory settings. Teresa received her B.S. and M.S. in Nursing from The University of Texas and is a Fellow in the American College of Healthcare Executives. 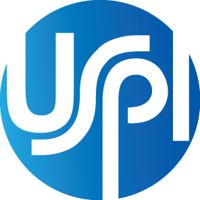