President, VGS & Board Member at Veeam

Earl G. Matthews is the President of Veeam Government Solutions (VGS). Prior to VGS, Earl held senior positions within the White House, the Department of Defense and the Intelligence Community. At the White House, he served as Deputy Assistant to the President and Senior Director for Defense Policy and Strategy on the National Security Council. Earl has also previously served as Special Counsel. Earl is a military veteran of combat operations in both Iraq and Afghanistan, and continues to serve today as a Colonel in the Army Reserve. He holds a B.A. from Villanova University, a J.D. from the Harvard Law School, and master’s degrees from the National Intelligence University, the Georgetown University Law Center and the U.S. Army War College. 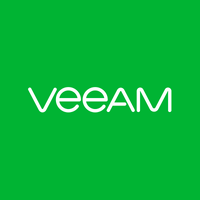