Mr. Felker is Chief Operating Officer at Venatorx Pharmaceuticals, a world leader in anti-infectives research and development, having joined the Company in 2013 as Chief Business Officer. Mr. Felker has more than 20 years' experience in biotechnology, pharmaceutical, and diagnostics spanning business development, operations, and venture capital. Prior to joining Venatorx, Mr. Felker was Vice President, Operations at NuPathe where he was responsible for commercial manufacturing, technical operations, and new product planning. He assumed this position in May 2011 after acting as Vice President, Business Development since January 2006. Previously, Mr. Felker served as an Entrepreneur in Residence at BioAdvance, where he advised on investment opportunities and provided assistance to portfolio companies. Prior to that, Mr. Felker served as Associate Vice President, BTG Ventures at BTG International. Mr. Felker was the founding investor in Protez Pharmaceuticals, which was subsequently acquired by Novartis. Additionally, Mr. Felker has served in business roles at Icagen (RTP, NC) and Athersys (Cleveland, OH), and worked as a protein chemist at Hybritech and Biosite Diagnostics in San Diego, CA. Mr. Felker is an active participant in the entrepreneurial community in Philadelphia. He serves on the Investment Advisory Committee of Ben Franklin Technology Partners and advises several biotech and medical device companies in Philadelphia. Mr. Felker holds a BS from the University of California, San Diego and an MBA from the Weatherhead School of Management at Case Western Reserve. 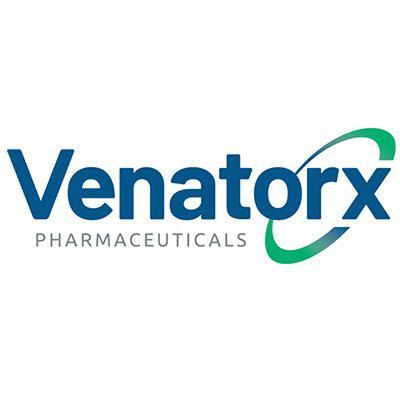