Prior to joining Vimeo, Coutney held a range of leadership position at HBO, where she spent nine years from 2005 to 2014. Her roles were mainly in research / analytics, and when she left she was VP of Web Analytics. In 2014 she joined Vimeo in an analytics capacity as VP of Business Intelligence and Analytics. She moved on to become VP of Business Intelligence and Strategy before being promoted to COO in 2018. 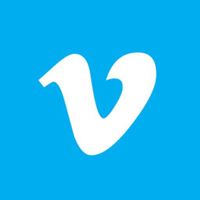