Bell and Ezra Klein co-founded Vox with Matthew Yglesias in 2014. She was named Vice President of Growth and Analytics for Vox Media in 2015, and has served as the company's publisher since 2016. Prior to Vox, Bell helped launch the Indian business newspaper Mint, and held several positions at The Washington Post, starting in 2010. 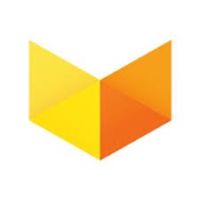