David Bellamy joined Weatherby’s Bank in 2017 as Chairman. He has worked in financial services since 1973. Prior to joining Weatherby’s Bank he was instrumental in the growth of St James’s Place Wealth Management. He was appointed to its Board in 1997 and became CEO in 2007 and oversaw it’s promotion to the FTSE 100 in 2014. He is also a non-Executive Director of a Spanish Wealth Management business. 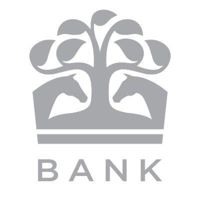