Chairman of the board at Wilson ASA 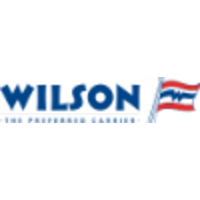