View in org chart
View in org chart
Charles R. Morrison is Chairman of our board of directors and has served as our President and Chief Executive Officer since June 2012, and a member of our board of directors, since September 2012. Prior to joining Wingstop, Charlie was Chief Executive Officer of Rave Restaurant Group, a publicly traded international pizza chain, from January 2007 to June 2012. Charlie has also held multiple senior leadership positions during his more than 20 years of restaurant experience, including serving as President of Steak & Ale and The Tavern Restaurants for Metromedia Restaurant Group, as well as various management positions at Kinko’s, Boston Market and Pizza Hut. 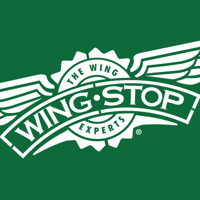