Prior to becoming Chief Executive Officer, Mr. Vanderploeg served as President and Chief Operating Officer of Workiva and its predecessor since cofounding the company in 2008. He has over 30 years of experience in mechanical engineering and building and scaling technology companies. Mr. Vanderploeg was also a Cofounder of Engineering Animation, Inc. (NASDAQ: EAII) and served as the company’s Chief Technology Officer of EAI from 1989 to 1999 and as its Executive Vice President from 1993 to 2000, when it was acquired by Unigraphics Solutions (now part of Siemens USA). Mr. Vanderploeg has a Ph.D. in mechanical engineering from Michigan State University. 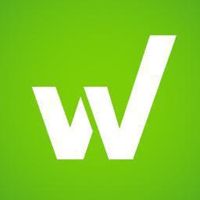