Luther joined Yelp in 2008 as an account executive on the company’s sales team and a year later moved into the role of Manager of Business Outreach, where he built a department that educates small business owners about the importance of Yelp. Since 2011, Luther has led public policy at the company. As Vice President of Public Policy, he manages and directs the company’s global outreach to policy makers about the vital role Yelp plays in driving economic activity to local businesses while serving as a platform to empower and protect consumers. Previously, Luther worked as a Special Assistant to retired four-star General Wesley Clark. He holds a B.A. in government from The College of William & Mary 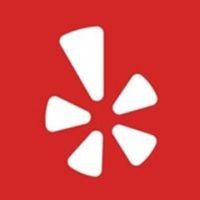