Lefebvre joins from parent company Richemont where he has worked as digital distribution director.

He will be replacing Marchetti, who founded his label Yoox in 2000 in the early days of online fashion, before quickly building the innovative start-up and publicly listing it on the Milan stock exchange in 2009. In 2015, he led the brand’s merger with luxury e-commerce site Net-a-Porter, creating YNAP as we know it today.

Marchetti announced in March he was stepping down from his position as CEO of YNAP after 20 years in the role. Marchetti will remain chairman of the group to ensure a successful transition. 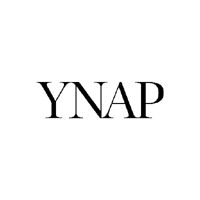