View in org chart
View in org chart
Ms. Wojcicki has served as Chief Executive Officer of YouTube, a digital video platform and subsidiary of Alphabet Inc. (previously Google Inc.), since February 2014. She joined Google as its marketing manager in 1999, and after serving in various positions in marketing, from April 2011 to January 2014, Ms. Wojcicki served as Google’s Senior Vice President of Advertising & Commerce. Prior to joining Google, she worked at Intel and served as a management consultant at both Bain & Company and R.B. Webber & Company. Ms. Wojcicki received an A.B. in History and Literature from Harvard University, an M.S. in Economics from the University of California, Santa Cruz and an M.B.A. from the University of California, Los Angeles. 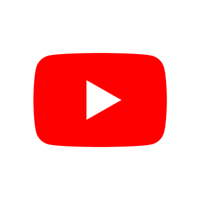