Osi Utsalo began his journey with Y-U Financial in 2020, immediately making a life changing effect in his clients lives. As growth and expansion are his top priority, Osi is one of Y-U Financial's top agents and is expected to front run his own agency within 2021. Prior to Y-U Financial, Osi was a software developer. His degree in Psychology was obtained at Kennesaw State University. Osi currently resides in the Metro-Atlanta region. 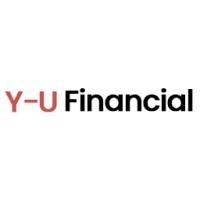